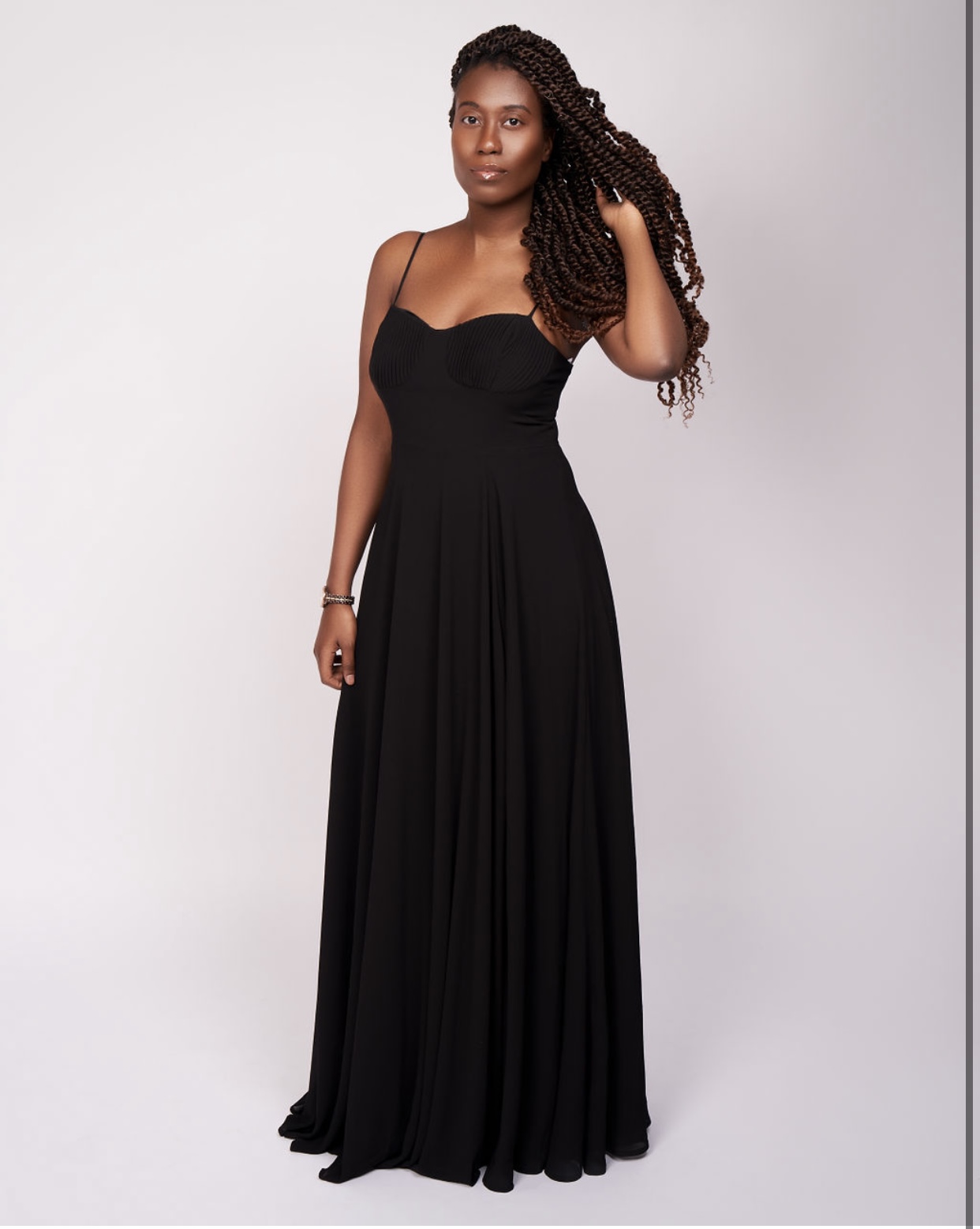 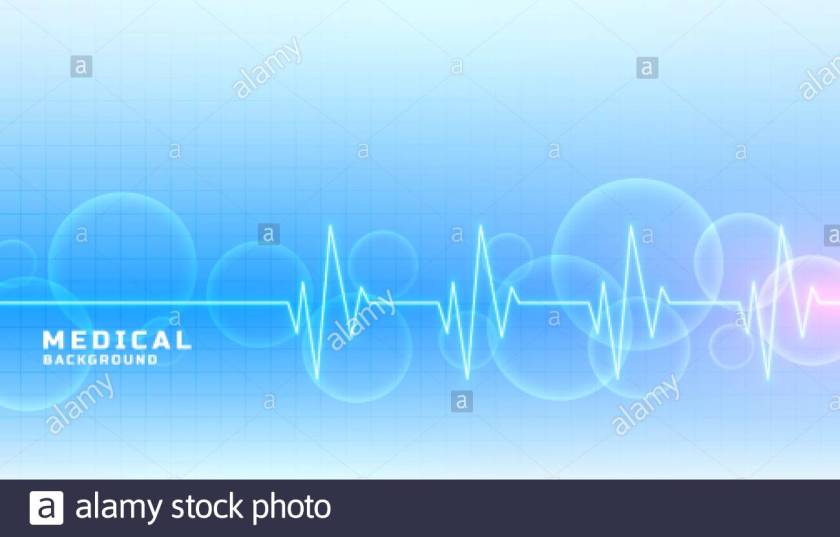 The COVID-19 crisis has been disproportionately striking minority populations across the country especially in urban dense markets. Experts have raised the concern that the ramifications of the social and economic factors have prohibited the COVID-19 crisis to impact communities of color the most. As a matter of fact, experts have found that large disparities within communities of color were at high risk of contracting the virus from low-income populations. The decades and years of disparities in housing, low wage jobs, affordable housing, and education have driven the high possibility of contracting a disease or chronic illness.

Crunching down the numbers

According to webmed.com “In New York City blacks makes up 33% if COVID-19 hospitalizations. Yet, black people are just 18% of the state’s population, according to the U.S. Centers for Disease Control and Prevention. Early data from New York City suggests that blacks are twice as likely to die from COVID-19 as whites are. The CDC also reported that, in New York CIty alone, death rates are significantly higher for Hispanics/ Latinos than for whites. Other hard hit areas have seen similar trends in deaths for black people. Louisiana’s population is about one-third black, but about 70% of COVID-19 deaths occured in blacks according to The New York Times. In Illinois 15% of the population is black, but 43% of those who died from COVID-19 were black. Michigan’s population is about 14% black, yet black people accounted for about 40% of that state’s COVID-19 deaths.

The COVID-19 illness is a respiratory disease according to research I have done when the pandemic was out in full force. Chronic conditions and diseases such as diabetes, asthma, kidney disease, obesity, and compromised immune systems are all common in the African American community than white populations. The CDC interprets that there are multiple factors involved regarding the pandemic having negative repercussions on ethnic minorities being more than likely to live in urban dense populated areas and housing to use public transportation more frequently, low paying jobs without sick pay, and no benefits such as health insurance, vision insurance , and retirement plans, meaning minorities are more than likely to show up to work in hazardous conditions.